For all hat lovers: Prinsjes Hatwalk in The Hague on September 15th 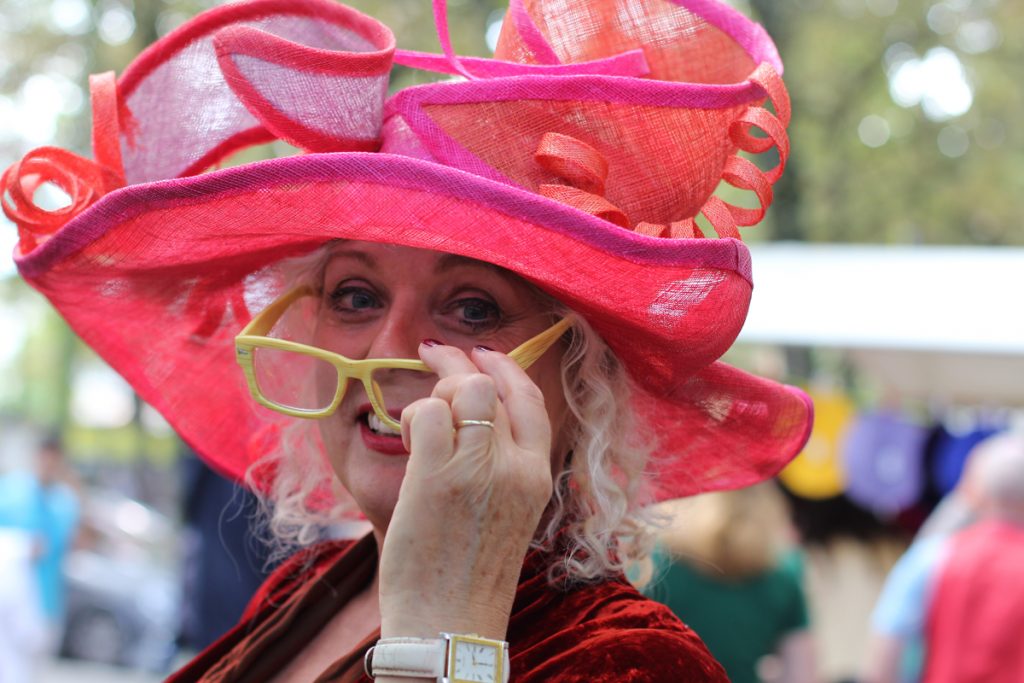 In the run-up to the third Tuesday in September, this year again a PrinsjesHatWalk will take place The Hague. This time on Saturday prior to Prinsjesdag: the 15th of September.
PrinsjesHatWalk.

The official website of Prinsjesfestival says: “Prinsjesdag happens every year on the third Tuesday in September and is the highlight of Dutch democracy. During Prinsjesdag, the budget and next year’s political policy plans are announced by the government through a speech delivered by the King to the two houses of parliament. The event is surrounded by a lot of ceremonial glamor such as the King’s arrival in a golden horse carriage (the “Gouden Koets”). Every year the Prinsjesfestival offers in the week prior to Prinsjesdag several public events with the support of more than 100 volunteers. The Prinsjesfestival consists of a broad range of festive events around the theme of democracy.”

One of the events is the PrinsjesHatwalk. It will take place on Het Plein, next to the Binnenhof. Especially for this day, a hat design competition was organized at various fashion trade schools in the Netherlands. A professional jury made a choice out of all entries of the designs by students. These hats will be shown to the public during the PrinsjesHatwalk. And of course the winner of this contest! Susan Dekker from House of Hats (a hat shop in The Hague) provides a show with attention for men’s hats. You are welcome from 14:30. At 15:00, presenters Shelly Sterk and Jochem van Gelder will open the big hat show. 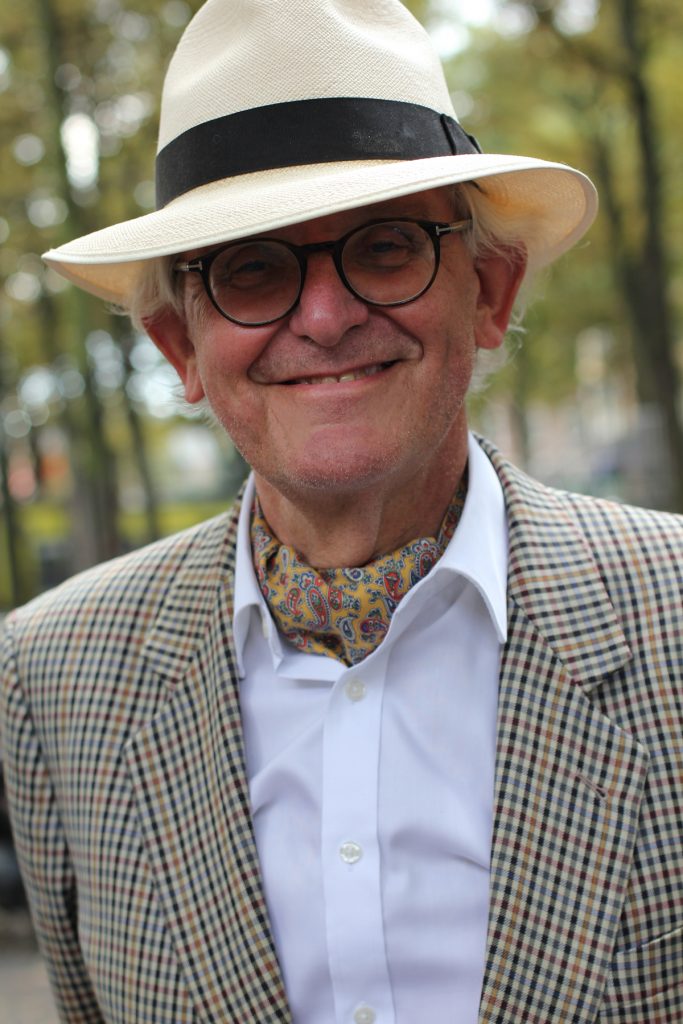 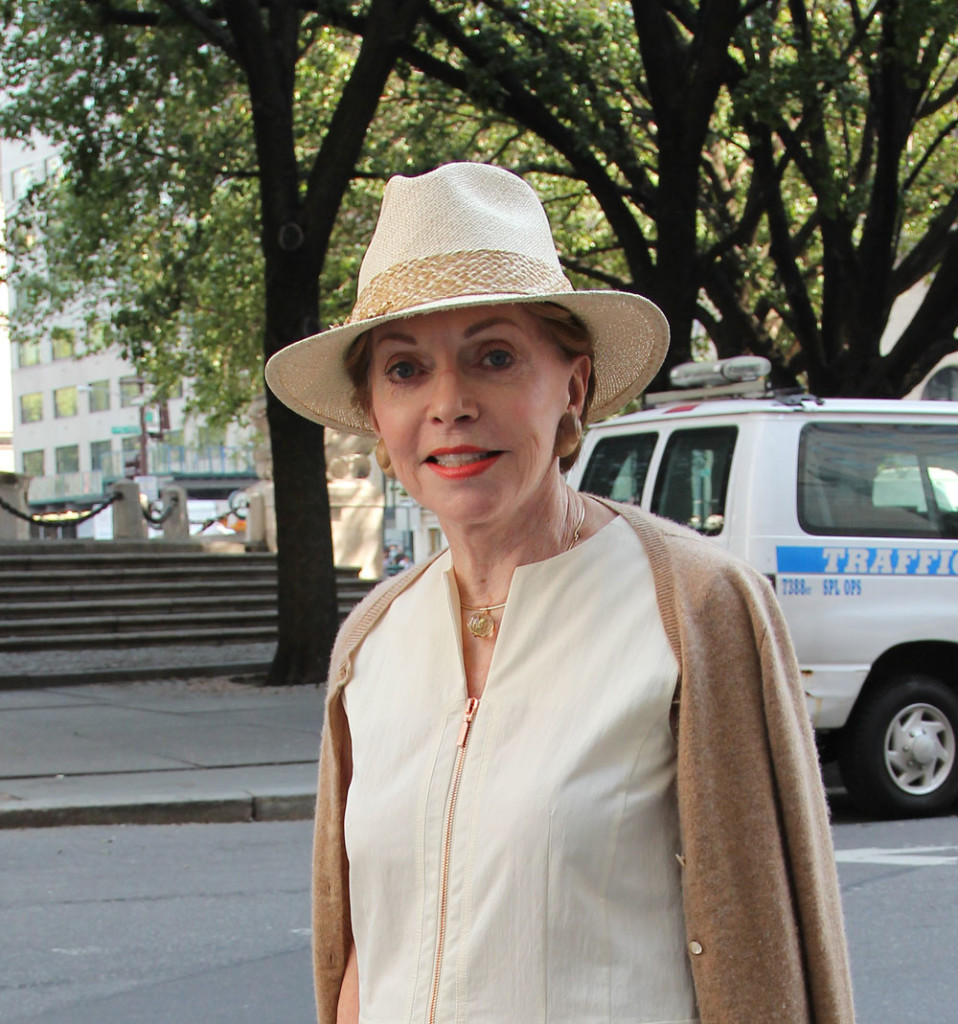 Prior to the show, there are plenty of opportunities to score a nice hat or cap yourself on the PrinsjesMarket. This market is open before and after the hat show.

The pictures I made during PrinsjesHatWalk 2016 you can see here.