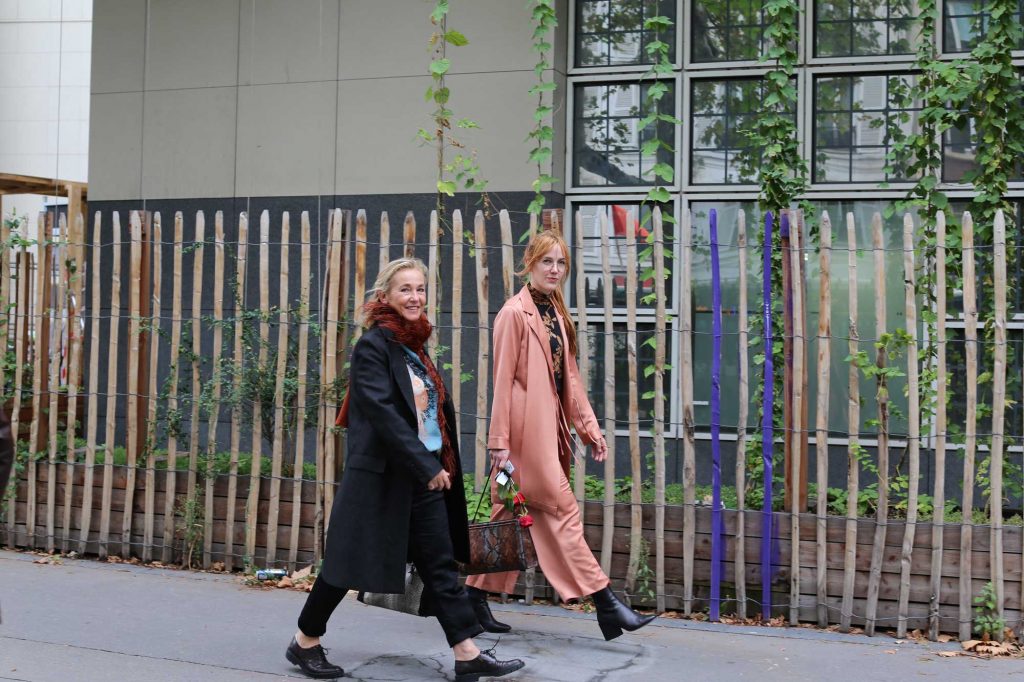 During Partis Fashion Week september 2019 I photographed Brigitte Blonk (1960) and Eveline Keizer (1987) after the Dries van Noten show.  Mother & daughter, who run together their store called Mainstreet.  in Leiden. 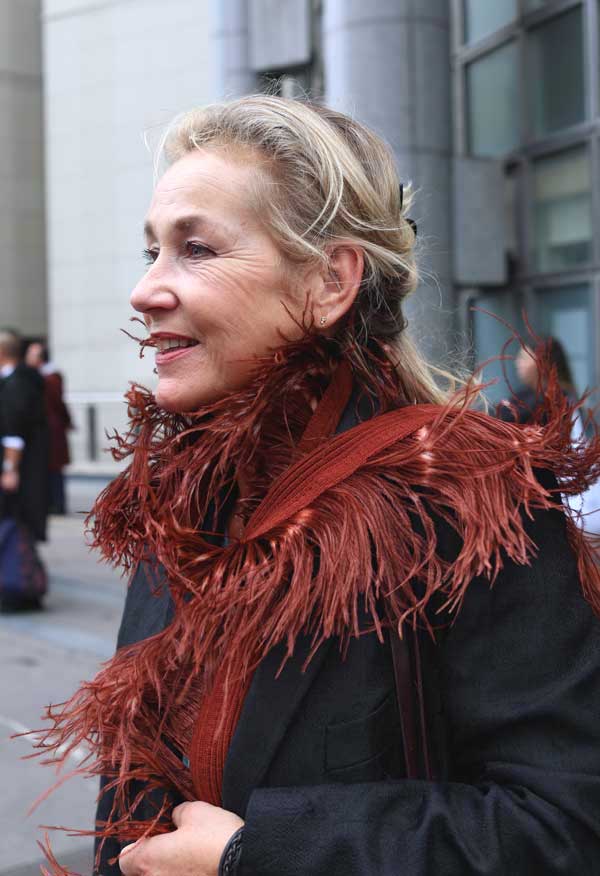 Brigitte started more than 30 30 years ago in her own shop in Leiden. Her daughter Eveline decided about seven years ago – after completing a fashion course – that she would like to work with her mother. Eveline: “It is sometimes quite difficult, but we complement each other well and ultimately it turns out well”. Brigitte has been selling clothing by Dries van Noten from the start of her store and was already there when this designer gave his first shows in Paris years ago. She still gets an invitation for it. But because the places at the shows are very limited, Brigitte has given her invitation to Eveline in recent years. After the show they do go to the showroom of this – and other designers – to buy in for their store. 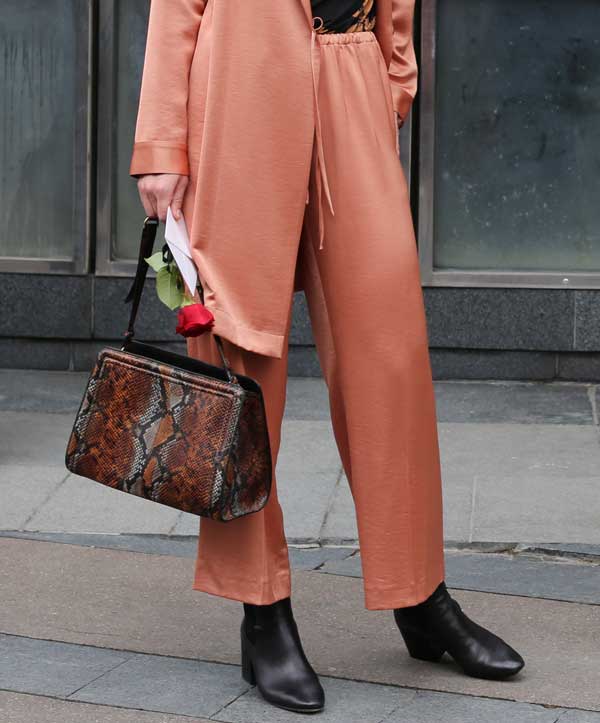 When they are in Paris they always have a full program. But if possible, they also make time to go to their favorite stores in this city. Of course, to the atmospheric boutique of Dries van Noten. Another favorite is The Broken Arm. Evelien: “It’s a cool store, not a mega department store, but they sell brands that appeal to us.” 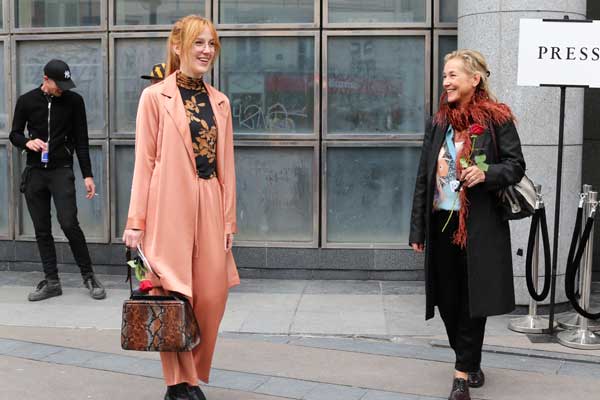 Just as Brigitte likes to go to museums at home in Leiden, where she has a preference for Museum De Lakenhal, she also wants to “get involved” in the cultural field in Paris. Brigitte: “Not long ago we discovered the Musée des Arts Décoratifs through an exhibition about Dries van Noten. This time we went to Marche et démarche. An exhibition about the history of the shoe. Not only in Western but also in non-Western cultures. It is highly recommended! Their permanent collections, such as textiles, fashion, furniture, and design, are also really cool to see.” Of course, good food is also included when you are in Paris. Evelien: “Our preference is for small, non-touristy, really French restaurants. We are happy to share the two addresses we visit more often: Les Enfants Rouges and La Pharmacie. 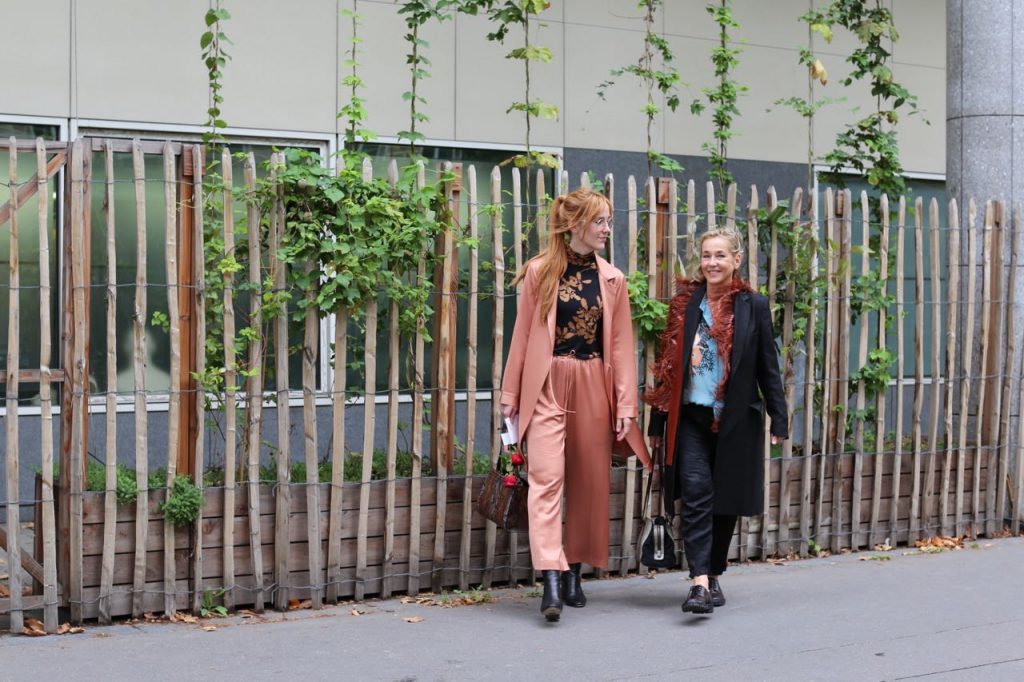